The One Lake Two Names art project was a long-distance walk – across contested land – with the aim of getting to the remotest place in Australia. It was undertaken on an ephemeral lake called: ‘Wilkinkarra’ the Aboriginal name, or ‘Lake Mackay’ the colonialised name. The lake is the fourth largest in Australia at 3,494 km², and is in one of the country’s most inaccessible places. It is probable Kettels was the first non-Aboriginal person to attempt to walk across the lake. The original purpose of the project was to go face to face with the source of fear in Euro-Australian ‘outback’ mythologies.

Yet the subsequent failure of reaching this objective, led to a new focus in his art practice, in what was titled “the sublime goes wrong”. This new turn within Kettels art practice was aimed to subvert the imperialistic notion of white man heroically conquering Nature that is embedded in the Western psyche. 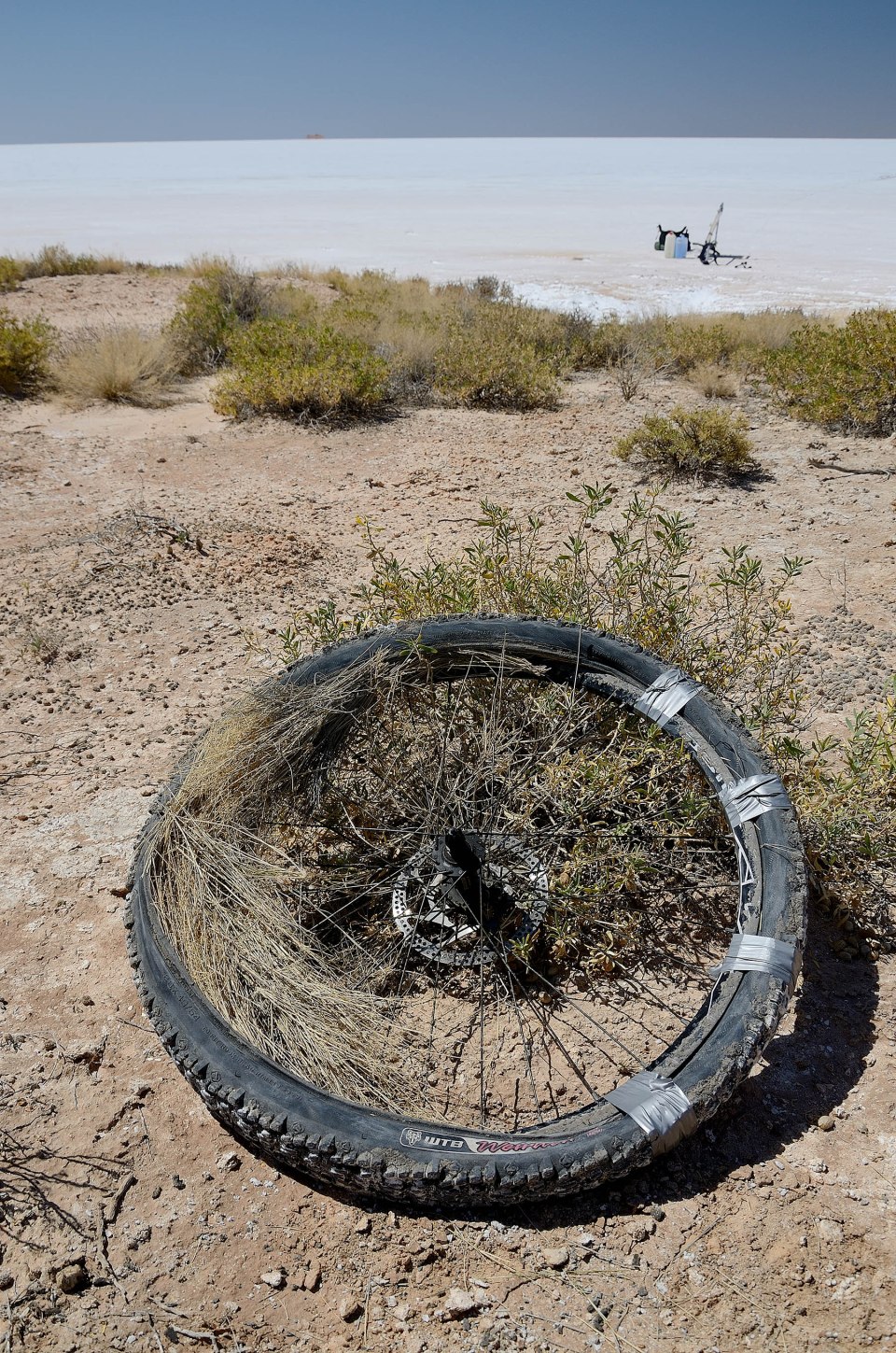 The non-linear experimental film, Never Nothing, was selected for Curtin Razor 2016, best of Curtin University screen arts program, and showcased at Cygnet Theatre in Como, Perth (see below).

Above: Film still No. 1 Showreel for Never Nothing (2016), single channel video.

Above: Film still No. 2 Showreel for Never Nothing (2016), single channel video. 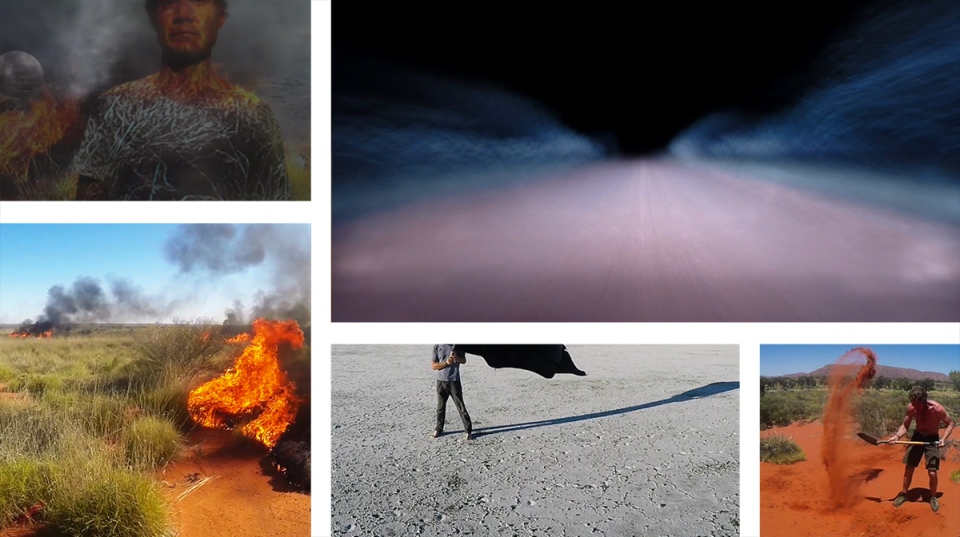 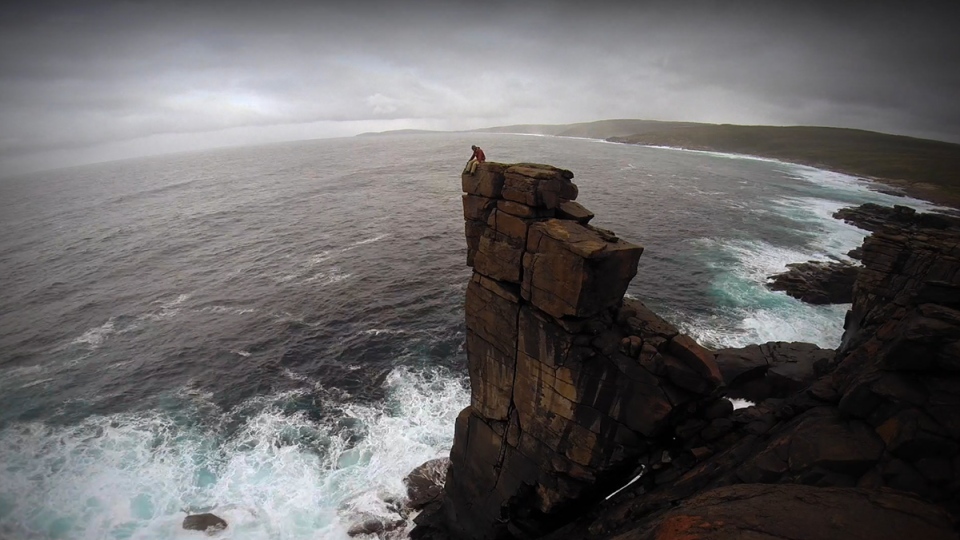 Kettels’ Bad Painting series was influenced by a quote by Asger Jorn from The Situationist International, who said “In this exhibition I erect a monument in honour of bad painting. Personally, I like it better than good painting”. And with this resolve Kettels produced Bad Painting No.1 & No. 2. 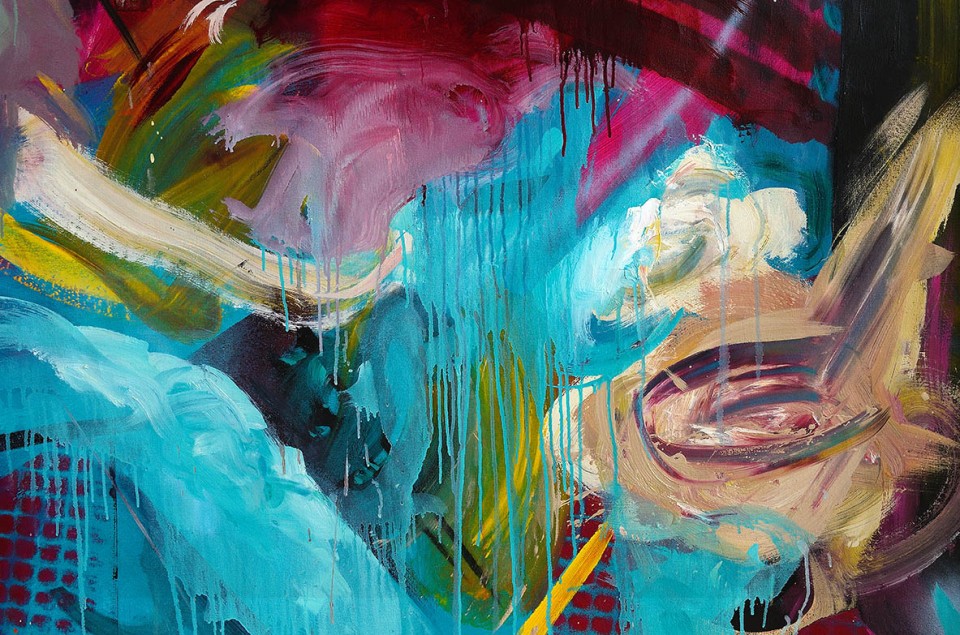